I interviewed Ewan and published my interview on Extreme Frugality January 9th 2021 on his 2020 total yearly spend. Ewan’s total spend caused a lot of interest when he provided a full breakdown and stated:

“Frugality is an important element of the FIRE journey and I have included the bonus section with a full breakdown of Ewan’s 2020 spend which totals only €9,993!”

It has been a year now and I have got Ewan back to see how his spend faired a year later. Today is new year’s day 2022 so no better time as so many of us review our finances and look to forecast a new year.

2021 turned out to be an interesting year in terms of expenditure. That resumption of spending on holidays that I expected, didn’t happen and I didn’t get to leave the country or even go for an internal break, other than a short stay in my parents’ holiday house in Donegal (no charge).

During the year, I moved home and this accounts for most of the increase in expenditure in the year. Previously, I had moved to Ballyfermot from Celbridge in 2018 as I wanted to be closer to the office and cut commute times. I reckoned that to bring the house in Ballyfermot up to modern standards, I would need to spend a minimum of €30k over and above what I had already spent and that this would not add €30k to the selling price. As such, I would probably have moved in 2021, but closer to the city and to a better standard of accommodation.

However, COVID19 has changed the underlying social environment and two factors – wanting to be closer to family (mainly based in North East Kildare) in case of further travel restrictions and my employer introducing a hybrid working model (minimum of 2 days/week in the office) led me to give up on Ballyfermot. I sold to a couple who bought it as an investment and, in October, I moved to a 2 bed apartment in Kilcock. This will also mean a service charge to be paid (€256 in 2021 and €1,200 in 2022 for the full year). I haven’t given up on the dream of a rural Ireland property with an industrial heritage connection and plan to look at this option down the road when the property market turns again.

Would you be able to share you latest expenditure with us again?

So, to the expenditure. I have included 2020 expenditure in the table for comparison.

Overall, my spend for the year almost doubled – from €9,995 to €19,594! However, of this, direct moving costs of €5,969 (legal fees, van hire, storage centre fees, survey) were incurred. In addition, as a lot of my furniture was large and old, I took the decision to dump/leave most of this behind in Ballyfermot and therefore bought new items to replace these. This accounts for €1,357 of expenditure. There was also €1,870 stamp duty paid on buying my apartment.

House improvement was mainly in Ballyfermot and the biggest item was €2,300 for a new gas boiler. Fortunately, the apartment I have moved to is in near show house condition. I reckon €3,000 in 2022 will cover what I want to do here and the bulk of this is for nice to have rather than must have upgrades.

For core expenditure, the biggest item is groceries at €2,187 and this has come in more or less equal to 2020 – only €1.60 difference between the two years!

Insurance was €1,283. The main reason for the big difference is that I managed to avoid paying a health insurance premium in 2020 (paid at the end of 2019 and again in early 2021). In addition, because I moved in October and my house insurance was renewed in March, there is 19 months insurance under this heading.

Eating out increased by 86% y.o.y. This mainly arose due to me taking a decision to frequent the takeaway service of a local bar, which was closed due to lockdown, on a weekly basis as a means of generating some economic activity. Since moving to Kilcock, my takeaway usage has plummeted.

During the lockdowns, my parents gave me the use of one of their cars (I was already a named driver on the insurance policy), which accounts for the expenditure of €789 for Private transport (petrol). I remain car less.

Donations increased as I gave a €500 gift to a 1st cousin who was left a widow with 3 kids during the year, after cancer took her husband. She told me that I was paying for Santa to visit.

The increase in Subscriptions is solely an artefact of reporting. I am an accountant and my employer pays my professional accountancy subscription. The Revenue Commissioners have clamped down on this practice in recent years and my employer now runs this through payroll as BIK. The net pay of this is part of my income with the full cost of the fee reported here.

Overall, another odd year for expenditure – 2022 should see expenditure drop back but with inflationary effects in place and an apartment service charge to be paid, getting this back to below €10k will be difficult. I am budgeting for €13k for the year. As I expect €45k net pay, it will be another year of accumulation.

Thanks Ewan and I look forward to seeing if you hit your 13k budget forecast for 2022!

Or Check out my other unique Interviews | FIRE Dave 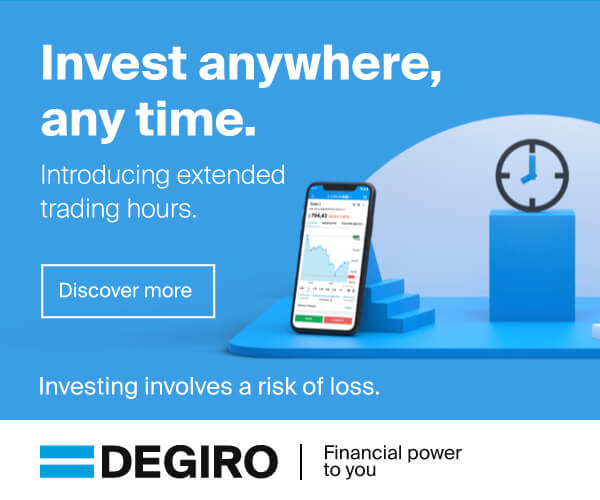